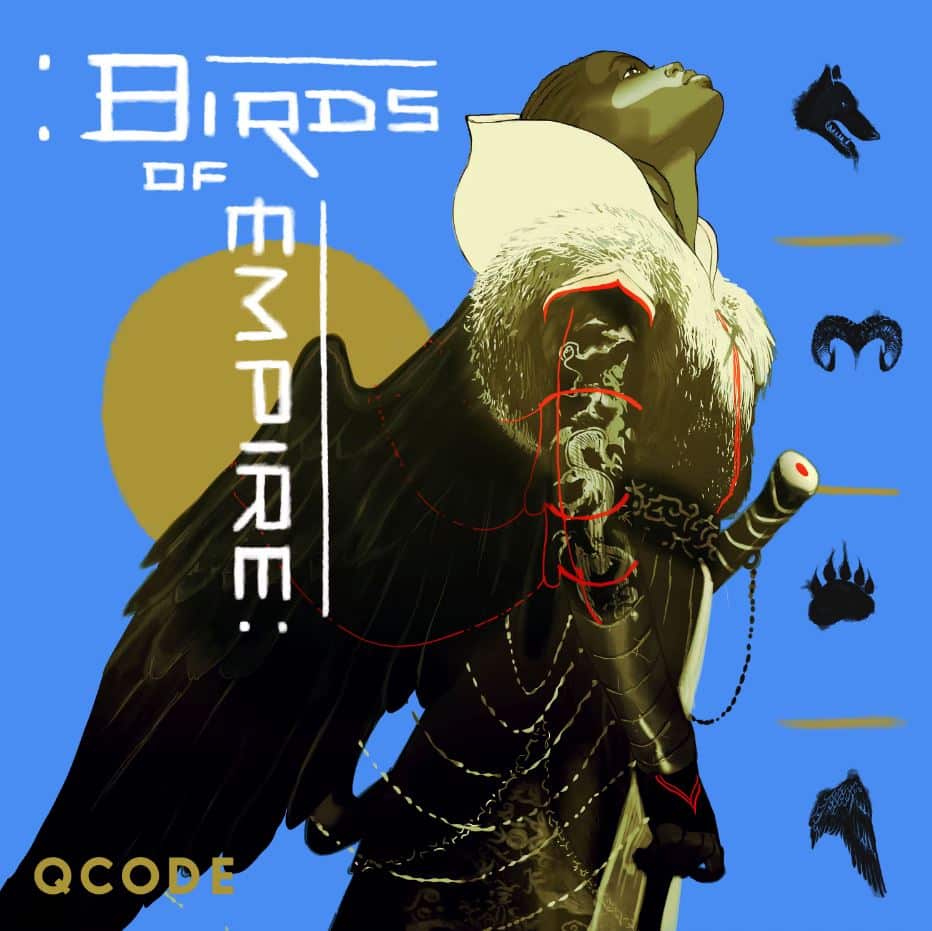 In BIRDS OF EMPIRE, across a multi-season arc set in a prehistoric distant future, listeners will be able to dive deep into the history and lore of each tribe of New Dakota and immerse themselves in a world that feels completely new, yet familiar, in a way never before accomplished in the audio fiction space.

Jason Lew is a Chinese-American filmmaker based out of Los Angeles. He wrote and directed the feature THE FREE WORLD (IFC), which premiered in the Dramatic Competition at the 2016 Sundance Film Festival. His first screenplay, RESTLESS was directed by Gus Van Sant and produced by Ron Howard. His television producing and writing credits include the acclaimed series Insecure starring Issa Rae, Ballers starring Dwayne “The Rock” Johnson, and the science fiction drama series Mrs. Davis set to debut this year, along with various other projects in development. Lew was a Cinereach fellow and is a graduate of NYU, where he studied acting, directing, and design with a focus on experimental theater.

Note: Countdown time is shown based on your local timezone.